In March 2013, a mission team from Saint Paul’s visited three potential sister churches in Haiti.  After their return, it was learned that the Soisson Church, one of the three churches the Saint Paul’s team had visited, had been built by Tallahassee District mission teams in 1981, 1982 and 1983.  Those teams were led by a member of Saint Paul’s, Leroy Irwin.  Once it was learned that the Soisson Church was a long lost sister, they were invited to re-connect as a sister church, and they accepted.

Soisson Church is a small church sitting on the steep side of a mountain above Petionville, Haiti.  It overlooks Port au Prince, the bay on which Port au Prince sits and the mountain range to the north.  The church has approximately 25 communicate members and 50 active adult members.  While it serves a farming area, Soisson Church is facing encroachment by upscale neighborhoods being built to escape the heat and the smog of Port au Prince.  Activities currently in planning involve sustainable economic activities, including providing agricultural assistance and an effort to employ Haitians to construct pews and other furniture inside the church to replace furniture built over 30 years ago.

A trip to go back to Soisson has tentatively been scheduled for the fall of 2015 or the winter/spring of 2016.

We invite you to support the Soisson church with your prayers.  If you would like more information about our Sister church, or are interested in getting involved, contact Liane Schrader or Flo Dickinson. 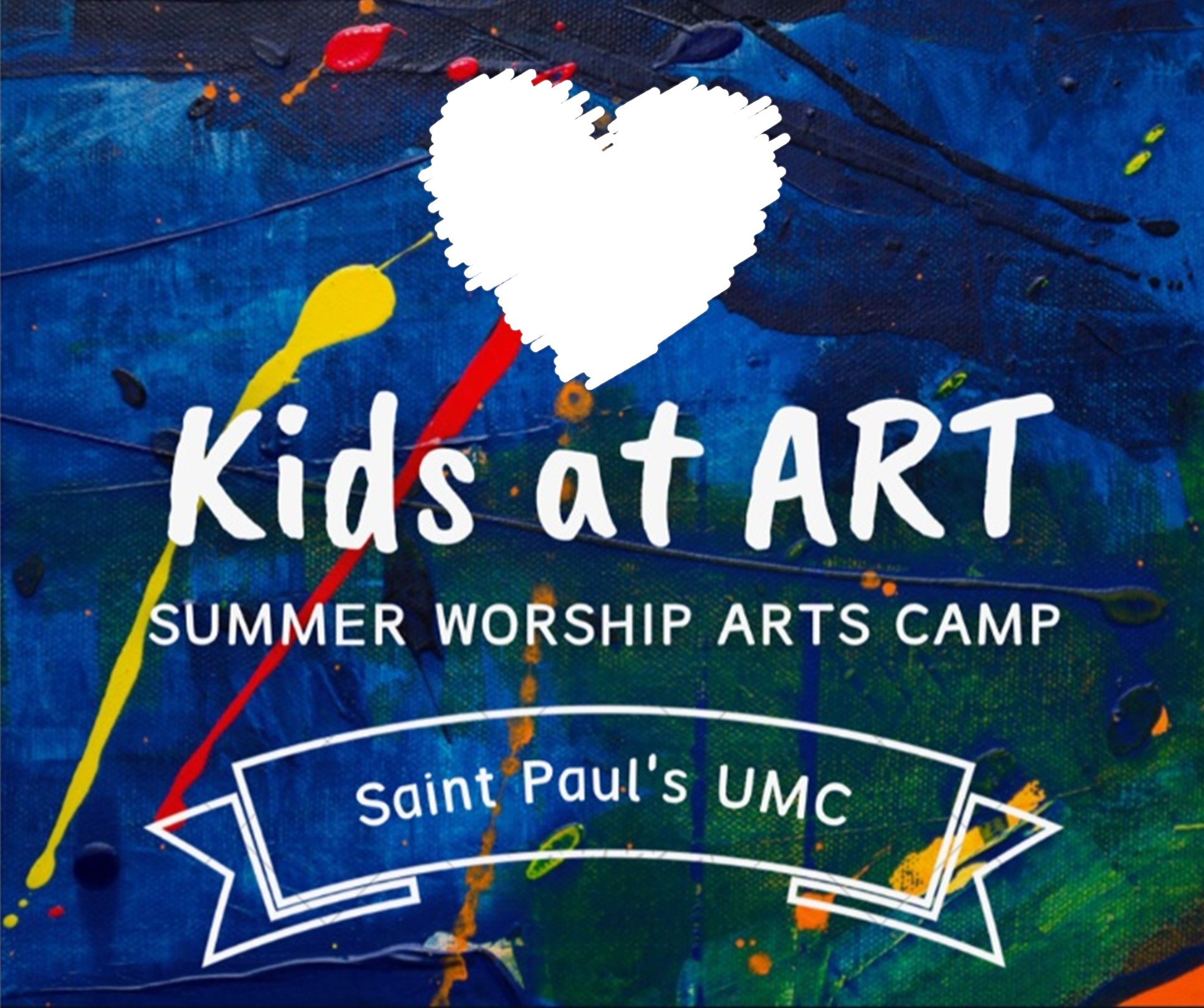 If you have any further questions, please email [email protected]. 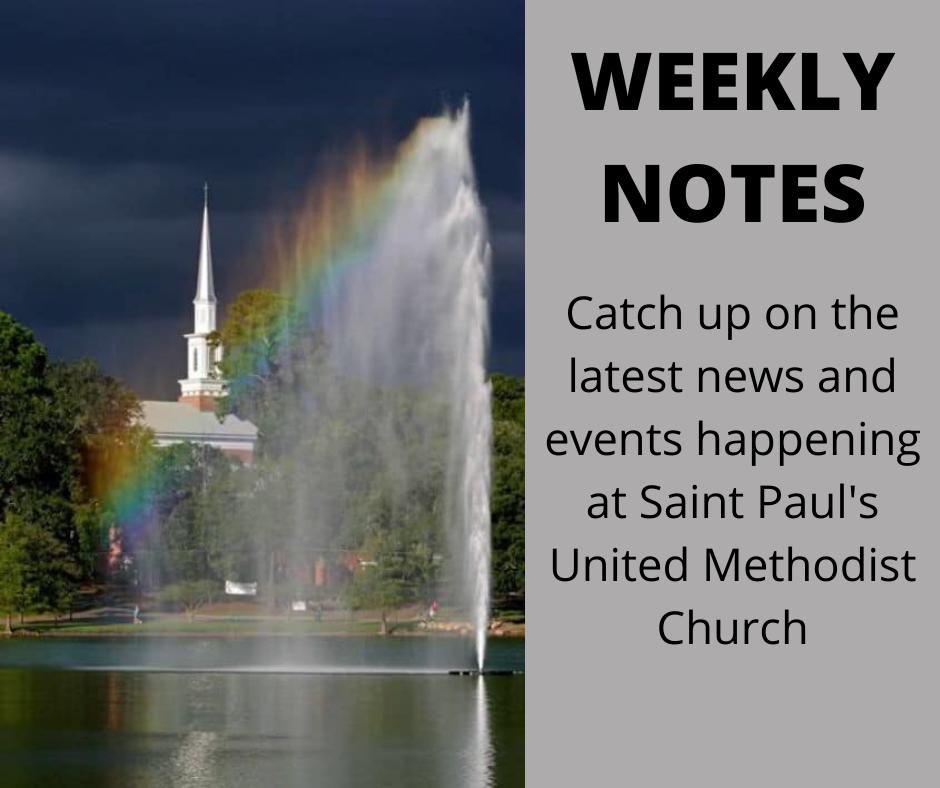